Sampling is the formation of a subset of population i.e. to form a group by taking a finite number of members within a population. E.g. if we consider all the students of a school as population then a 50 students from that school will form a sample.

Why is Sampling Necessary? 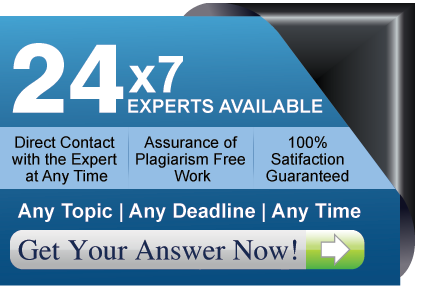